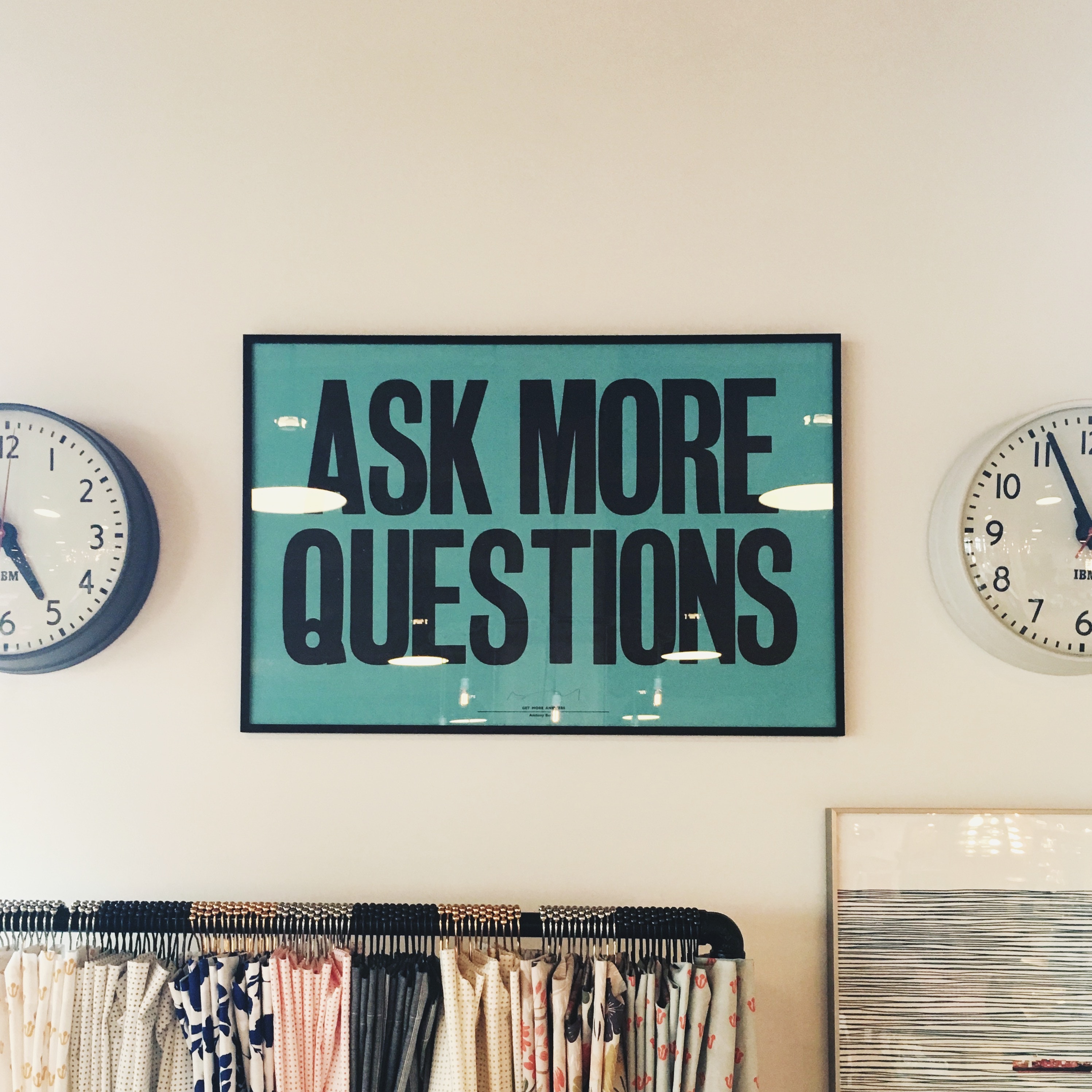 Posted at 10:40h in How to Get Started, Streaming 101, Uncategorized by Holland Webb
If you’ve decided to Grow Your Church Using Digital Media, you’ve probably heard plenty of advice about live streaming from seasoned media techs. Alex Well, Tech Director for Lifehouse Church in San Antonio, says, “I would tell anyone wanting to get started to call other churches already doing it well, and learn from them. Their trials can save you time and money.” In your research, however, you might run upon some information that just isn’t true—or isn’t true anymore. Let’s bust 5 of the most pervasive myths about live streaming before you get started. 1. Live streaming is only for big churches. Once upon a time, digital media ministry was limited to large churches and denominations. Brent Clapp, now principal at his own media company, served at his denomination’s communication ministry in the late 1980s. “Back then, churches or denominations had two choices if they wanted to distribute content. They could duplicate and send hundreds of VHS tapes or they could spend the money on satellite distribution.” Today, however, anyone can create and publish content online with the potential for a nearly unlimited audience. Clapp says, “It’s not just the distribution of material, though. The internet has also given us the opportunity to prepare a quality, high-definition video feed. As long as it’s intelligible, mic’d properly, you don’t look tiny in the frame, and the lighting is halfway decent, you’re going to succeed. That’s all that people expect if they’re really hungry for what it is you have to say.” 2. I can put an iPad on a tripod, stream through Facebook Live, and be effective. While a live-streamed church service doesn’t have to rival national television quality standards, it can’t be amateurish, either. Viewers won’t tolerate lag, buffering, or poor sound quality. Scott Migliorisi, Director of Media Ministry at Covenant United Methodist Church in Greer, SC, says, “The quality has to be high enough for people to want to watch for an extended period of time. You’re competing against big-screen HDTVs with broadcast production that people are watching every day for more hours than they should. If you are shooting your service in portrait on an iPad, it doesn’t look like what people are used to watching. They will turn you off.” That’s why we don’t recommend streaming through a free software service. Facebook Live and YouTube Live are not their companies’ core businesses. For professional quality and ongoing tech support, choose a dedicated live stream provider. Check out some of MediaFusion’s informative resources on cameras, encoders, and other equipment to help you record and distribute an affordable and successful live stream. 3. Live streaming will keep people from coming to our worship service. In fact, live streaming will bring people to your service. Connect your online service to your offline outreach, empower your congregation to invite viewers, and give new viewers a good online experience. Lifehouse started with nothing. Alex Well says, “No one knew how it would be beneficial for our church. We had to show the need for live streaming and the impact it could have. After a few test runs for special events and families overseas, we knew we wanted to invest some money and get started.” That said, if an active church family is regularly choosing live streaming over on-site attendance, don’t be afraid to ask what’s going on. Keep live streaming an open front door for new folks to enter, not an open back door for existing members to slip out. 4. Promoting your products or events on a live stream is a waste of time. This myth soldiers on despite mountains of evidence to the contrary. Brent Clapp Media Services operates Legrandalive.tv, a local online TV station that produces 3-4 videos a week that are released on Facebook. Each of those videos will accumulate 20,000 views a month on a Facebook page with a reach of 100,000 people, 60% of which are women between 25 and 45 years old. “But even tech-savvy advertisers will ask ‘How many times does my video play?’ before buying in,” Clapp says. “They are so used to radio and TV ads, it’s hard to understand the value of internet advertising. But it’s huge.” 5. Live streaming is just for hip, tech-savvy Millenials. Only if you let it be. Two billion people around the world use Android devices. More than half of all video viewing is now on mobile, and 48% of that is long-form video content. There just aren’t that many hip Millenials. We’re all online, watching videos and downloading apps on our hand-held devices. Hence, the people your live stream should reach aren’t limited to an age-specific demographic. Use it to minister to those who don’t or can’t come to your church or event. Who is that? Homebound elderly people. College students or military personnel living away from home. People with disabilities who can’t make the trip. Seekers interested in faith but not yet willing to commit. The future of ministry practice requires solid technology enhancements. A well structured live stream can play an important role in helping you grow your church in numbers and community impact. Check out our newest e-book Growing Your Church Using Digital Media to learn more.