The Other Stars Who Won an Oscar: Digital Cameras Recognized at the Sci-Tech Awards 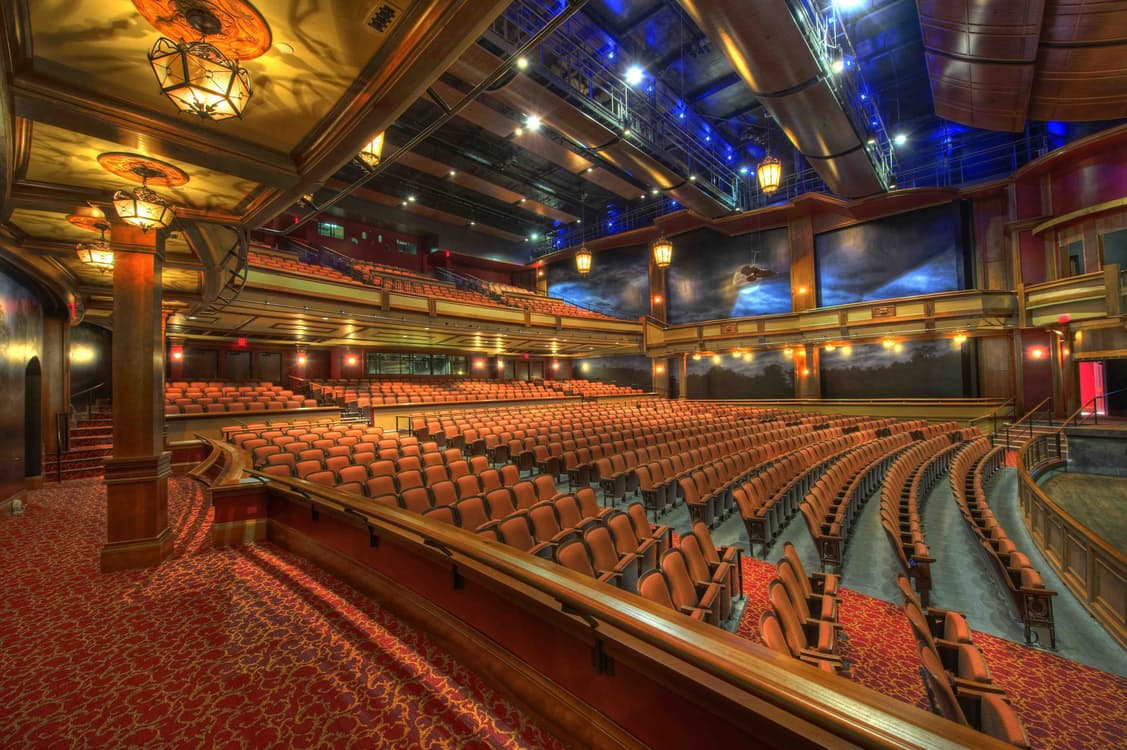 02 Mar The Other Stars Who Won an Oscar: Digital Cameras Recognized at the Sci-Tech Awards

Posted at 07:00h in Design, News & Events, Product Review by MediaFusion
Everybody loves the Oscars, and we especially appreciated Sunday night’s highlighting of the often overlooked Scientific & Technical Awards. These are given out a couple of weeks prior to Oscar night by the Academy to the greatest innovators in the film industry. While everyone else was frantically posting on social media about the Best Picture Award fake-out, we were preoccupied with looking up the digital technology recognized at the Sci-Tech Awards this year. It’s incredible to think that digital technology in the film industry only began to be utilized a couple of decades ago. The first all digital film was Rainbow, which released in 1996 and was shot with Sony’s early line of digital cinematography cameras. It wasn’t until 2013 that 35mm film in the movie theater was completely done away with and the full transition to digital was made. In line with where film has been heading for the last 20 years, the Sci-Tech Awards selected several digital cameras to receive the Technical Achievement Award and Scientific and Engineering Award: Viper FilmStream digital camera (Technical Achievement Award) Designed and engineered by Thomson Grass Valley, “the Viper enabled frame-based logarithmic encoding, which provided uncompressed camera output suitable for importing into existing.” Super 35 format Alexa digital camera system (Scientific and Engineering Award) “With an intuitive design and appealing image reproduction, achieved through close collaboration with filmmakers, ARRI’s Alexa cameras were among the first digital cameras widely adopted by cinematographers.” RED Digital Cinema (Scientific and Engineering Award) “RED’s revolutionary design and innovative manufacturing process have helped facilitate the wide adoption of digital image capture in the motion picture industry.” Sony F65 CineAlta (Scientific and Engineering Award) “Sony’s unique photosite orientation and true RAW recording deliver exceptional image quality.” Congratulations to all the winners and all of the innovative achievements that were recognized at the Sci-Tech Awards this year! You can view the full list of winners here.