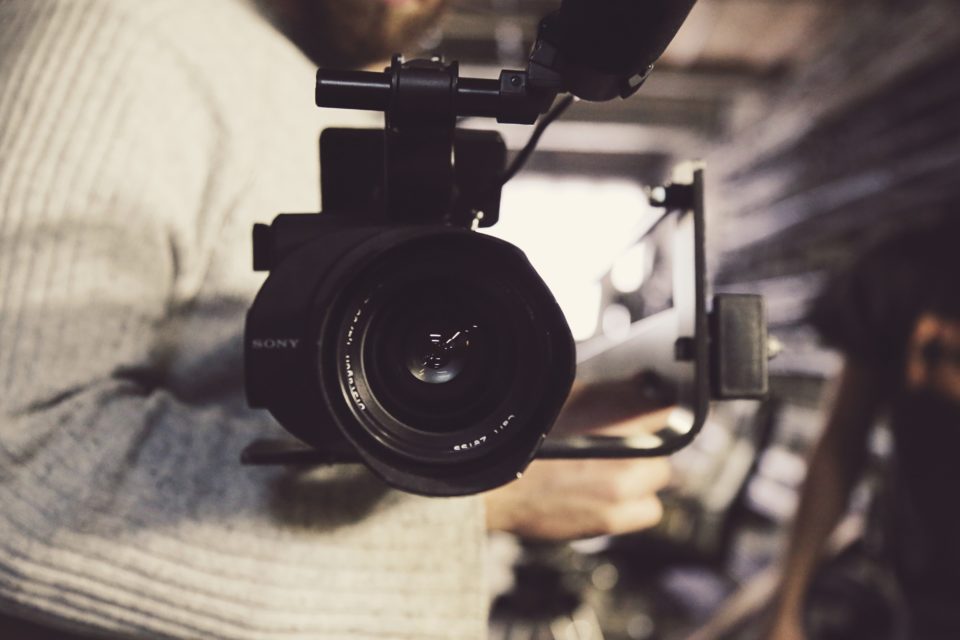 Posted at 15:16h in News & Events, Streaming 101 by Holland Webb
Video is the hottest trend in content distribution, and it shows no sign of cooling off. Media futurists expect the global video streaming market to grow from $30.29 billion in 2016 to $70.05 billion in 2021. “Every online content distribution channel is expanding its video capacity at a stunning pace,” said Missy Ivankovich, President of MediaFusion. “Video is widely considered the most important tool in the content marketing  box.” Bloomberg Media analysts say that while TV is still the king of video, its viewers are quickly finding preferred content through other sources like online viewing, where year-over-year growth rates exceed 50%. This year, Bloomberg projects, global consumer video activity will represent 70% of consumer Internet traffic. Online video services expect to double usage to greater than 80% of all Internet users around the world. Four times as many viewers would rather watch a video about a product than read about it. Who are these viewers? Where are they? And why are these trends good news for live streaming videographers? “We know video content viewers aren’t just millennials or Gen Zers,” Ivankovich said. “75% of business executives watch business-related videos each week, and 59% would rather watch a video than engage the same content in print.” Today, most viewers of mobile content are in the United States and Canada. That won’t change by 2022. Viewers in the Asia-Pacific region, however, will emerge from a distant third to a close second. How are they consuming video? On their smartphones and tablets. A 2016 study by Strategy Analytics predicts users of mobile video will more than double by the end of 2022, reaching upwards of 2 billion users or 36% penetration among global mobile users. “Viewers’ number one concern about video is quality,” Ivankovich said. “When they can get quality live streaming on a mobile device, that’s what viewers will choose almost every time.” These trends have not gone unnoticed by major social media networks like Facebook, Twitter, and WeChat. By 2022, an expected 50% of viewers will be streaming Facebook Live from their smartphones. “It’s not relegated to YouTube anymore,” Ivankovich said. “Video is pervasive.” Video’s appeal lies in its emotional connectivity—a far more immersive experience than print or podcast. Streaming video live only intensifies the experience. Advertisers are catching hold of what live streaming business trends mean. But the market remains new, and advertising dollars are still up for grabs. Why are these trends good for videographers? Bloomberg says, “Publishers are … intrigued but uncertain. Confident that video is the right strategy to pursue, but less sure about the best way to make it happen (and) sustain it successful(ly).” In other words, everyone knows video is the way to go. They just don’t know how. But seasoned videographers do. And given the massive amount of video content needed to attract site visitors, the quality expected to retain those visitors, and the creativity required to convert them, live streaming videographers may be uniquely positioned as marketing’s next big solution. “We’re seeing the role and significance of the videographer changing,” said Ivankovich. “There’s plenty of opportunity for digitally savvy videographers with an eye for presenting great content. All the business trends project a bright future for live streaming videographers.”