Pay Per View: What’s Happening in the Industry and Why It Matters 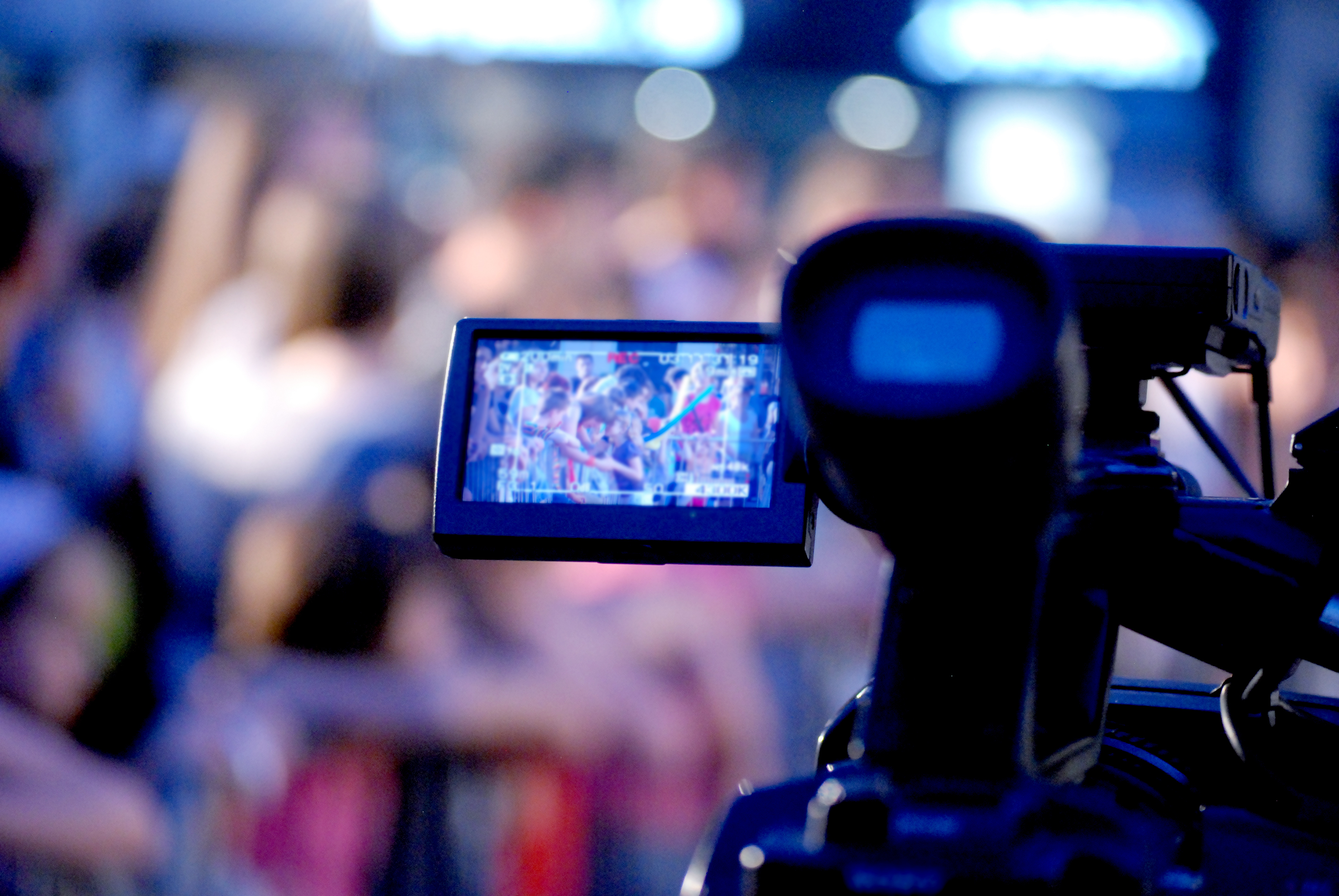 12 Jun Pay Per View: What’s Happening in the Industry and Why It Matters

Posted at 21:15h in Features, Product Review, Streaming 101, Uncategorized by Holland Webb
At MediaFusion, our partners and friends have been asking us about Pay Per View (PPV). Today, we answer your questions by sharing the best industry knowledge about PPV. I keep hearing about PPV. I don’t stream pro wrestling events or concerts, so why does PPV matter to me? Content distribution is accelerating its trend toward immersive online experiences. Still images are more immersive than text, moving images more immersive than still ones, and live moving images in real-time are the most immersive of all. Social media platforms are banking on live streaming to keep viewers coming back, and companies have their fingers crossed that it will be a rich source of advertising revenue. With that in mind, live streamed PPV has moved from a way to catch movies and sports on TV to the wave of the future on the web. Live streamed concerts are attracting millions of PPV viewers, and many of those fans are following up by attending the same concert in person. PPV works for world-class events. But if I live stream a high school graduation, will family members really pay $10 to watch their grandson graduate in real time? This one probably depends on the family, but the growing sense of urgency that feeds live streaming in general will extend to PPV. Audio and visual quality coupled with the sense of emotional connectedness from a real time experience will outweigh viewers’ cost concerns. In fact, more intimate events may be the future of PPV. Brent Clapp, owner of Brent Clapp Media Services, says, “A college football game or basketball game has maybe 80 pay per viewers. But a high school game may have more than 300 viewers.” Besides, PPV is not an all-or-nothing commitment. You can create a mix of free live stream and on-demand PPV. Here at MediaFusion, our first videographer to run PPV for graduation is using the PPV pay wall for those that want to watch the graduation after the fact instead of during the free live broadcast. Are people more willing to pay for content today than they were a few years ago? A 2016 study by the Center for the Digital Future at USC Annenberg and Post Game revealed that 63% of sports fans (86% of Americans) would be keen to pay for an Over-the-Top subscription service, and 90% would pay something for quality sports content. Viewers’ main concern was an excellent experience, not the cost. Hang, a company making live social video, is experimenting with digital tickets. The producer (you) sets the price of admission, and those who want to view the product (your viewers) pay for the experience with coins purchased within the app. The jury is still out on who is willing to pay, how much, and for what. But early returns indicate that Hang is getting the hang (sorry) of the new wave of PPV. Brent Clapp says, “Part of PPV is dictated by the purpose. If you’re a church service and your purpose is to communicate your message, you don’t want to create an obstacle by making somebody pay. If you have a different content that’s in demand, however, you can do PPV successfully.” What are the trends for the small guys like A/V integrators and videographers? PPV is no longer limited to boxing matches, old movies, and massive sports and entertainment events. Today, PPV options have filtered down to a level as granular as a single individual with a Facebook account and a sense of humor. Anyone can set their own PPV rates and upload video content to their web site. Hosting services that provide low commision cash flow management are springing up. PPV hosting for little guys works on all devices, and hosts are beefing up security at all levels. Where is the industry headed and how can more people benefit from PPV? Revenue in the “Pay-per-View (TVoD)” segment amounts to about $3.4  billion worldwide in  2017, according to Statista. Most revenue is generated in the US followed by the UK, Germany, China, and Japan. By 2021, around 77 million people will be PPV (TVoD) users. For PPV TV, that means the future looks a lot like the present. For live streaming on the Internet, however, the PPV trend may just be ramping up. All signs indicate that as Internet picture quality and speed improves, people are turning from their TVs to their laptops. And yes, they’re willing to pay for the experience. “There are models that make PPV a lot simpler to do than it has been in the past,” Brent Clapp said. “PPV is accessible, and it makes a difference in the amount of viewership you have.”