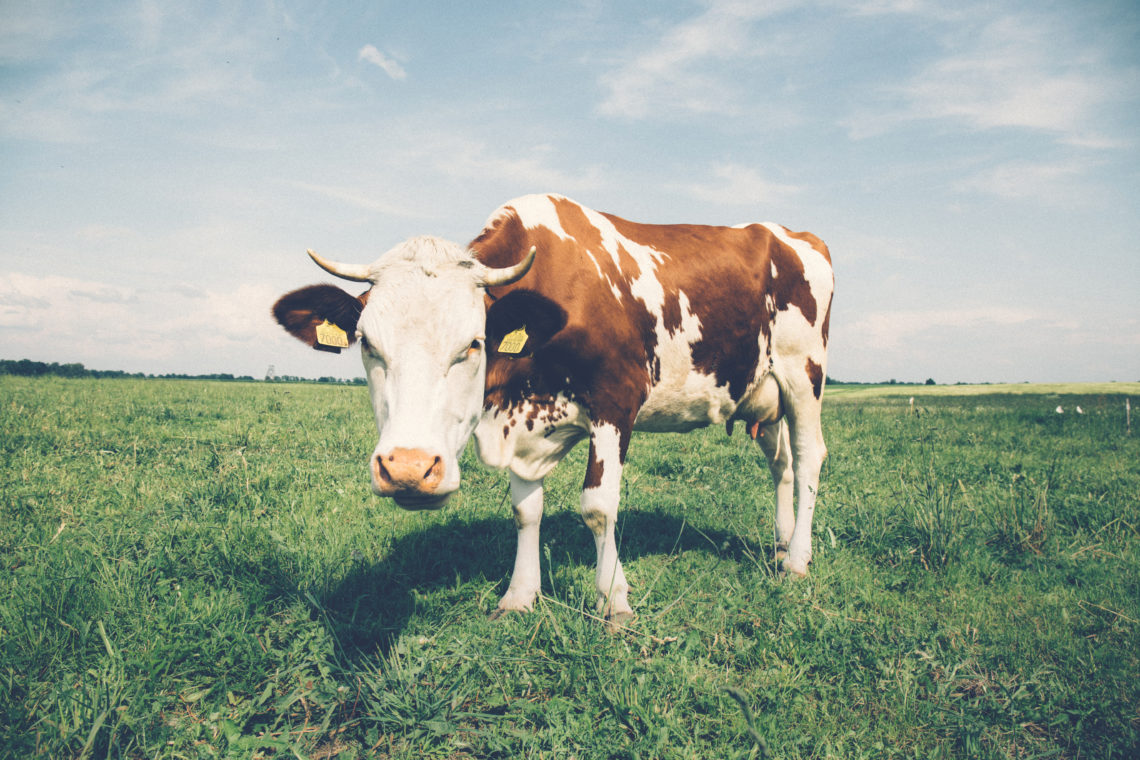 Posted at 20:40h in Customer Focus, Partnerships by MediaFusion
It’s the end of 2016, and live stream technology has been introduced to, and used in, almost every industry: business, education, government, religious organizations. And now, agriculture can be added to the list. The Royal Agricultural Winter Fair in Toronto is the largest agricultural fair in the world. This year, event producer Jeff Rideout decided to partner with MediaFusion to stream the fair’s cattle auction. They expected about 200 people to tune in. At the end of the nine-day event, 25,000 people had viewed the live stream. “I was in shock by the viewership, utterly shocked,” says Jeff. He admits watching cattle walk around at one mile per hour isn’t exactly compelling content, “but,” he says, “people wanted to watch it, and they wanted to engage with it, and people actually came to the fair because of what they saw on the live stream.” This was Jeff’s first time working with MediaFusion. As the founder of boutique production company Barking Mad Media, Inc., Jeff has worked with other streaming partners before, such as YouTube and Facebook Live. “You can’t really build a business off doing live stream on Facebook,” Jeff says. “It’s amateurish, and everybody does it. You want to distinguish yourself a little bit more from the pack.” Jeff also explains that these social sites’ tendency to interrupt live streams without notice and without archiving your video make working with them “problematic and temperamental.” With MediaFusion, he didn’t have to worry about that. “I never had a problem with their technology,” he says. “It just worked.” As a producer, that’s one of the things he’s looking for with a partner company—that they will do their job, so he can do his. Jeff speculates the popularity of the live-streamed cattle auction could partly be due to how technologically advanced its audience already is: “Sometimes we don’t give enough credit to the farmers…the reality is that these people are working with robots and genetic engineering. They’re not dummies…We gave them another tool on the technical side to engage with other farmers to learn what’s out there.” The success of live stream technology in the agricultural world proves that there is no arena live stream isn’t needed, or even expected, by an audience. Culture has been moving in this direction for some time now and the uses for this technology are only growing and will continue to do so. If you would like more information about The Royal Agricultural Winter Fair, visit royalfair.org. To learn more about Jeff Rideout and his work, visit barkingmadmedia.ca or distractional.com.